I had been hesitating for a while before I decided to launch a blog (again). My first shot at creating a blog was an application built using the Python web framework, Django, back in January 2015. It wasn't dificult to build and Heroku offered a free server to get it up and running. 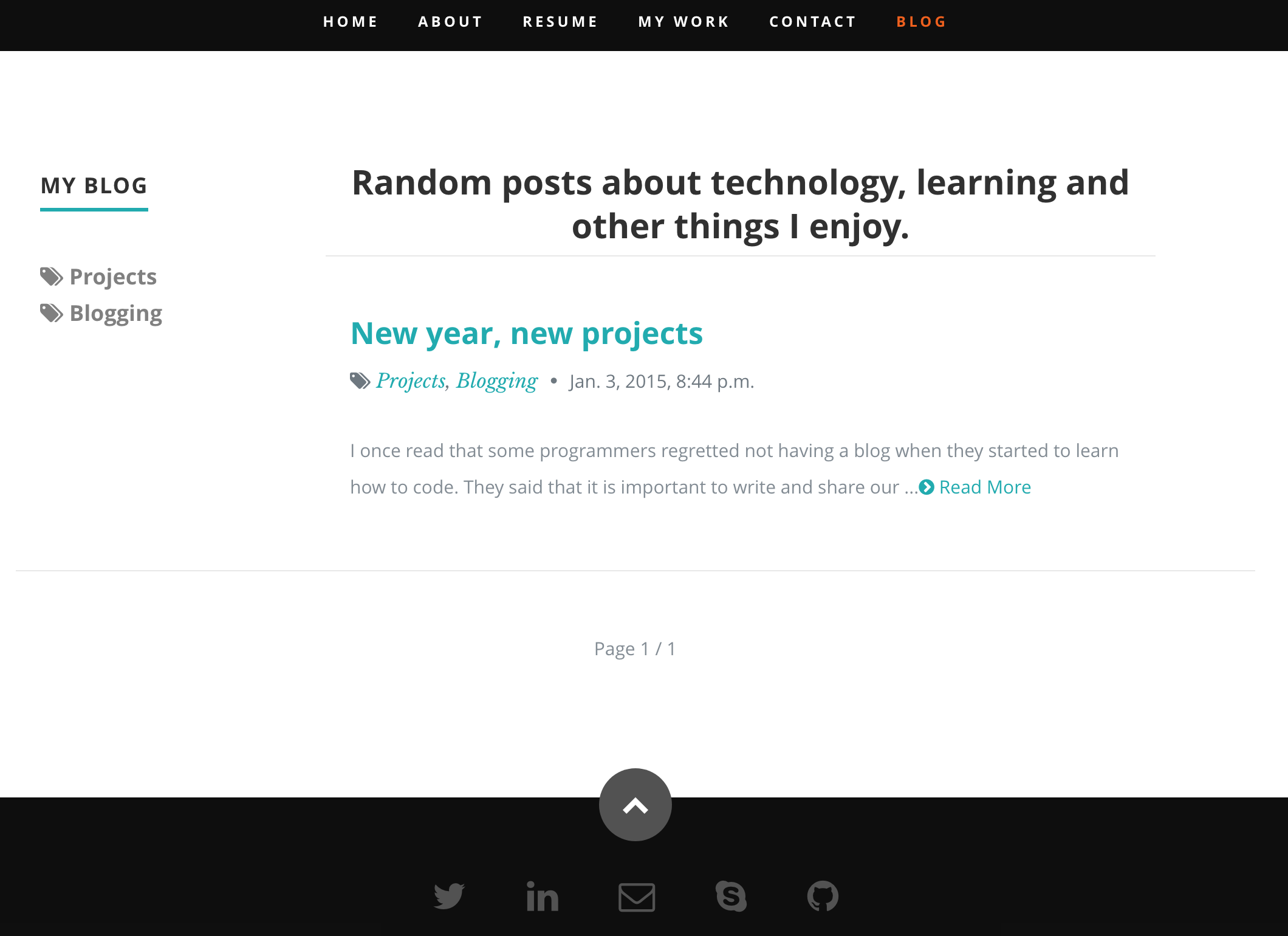 I could have easily reused the project (the code can be found here: https://github.com/RyanOM/blog17), but it would have come with some downsides. Heroku's free servers have a limited amount of running time a month and it sleeps after 30min of inactivity. To resolve this, I would have to pay for a small server for it to run which was a bit of a turn off.

Wordpress could have also been a solution but I've never been a big fan of the platform.

After seeing multiple articles about using a headless CMS, I decided to give it a shot. The larger advantage being able to host the site for free on platforms such as Github Pages, Netlify or Amazon S3.

There are dozens of resources out there that can teach you how to build a blog using technologies such as Jekyll, Pelican, Hugo, etc. As I have been wanting to learn Vue.js for a while, I decided to choose Nuxt.js

Et Voilà! Here is the result! A nice polished blog built using Nuxt.js and Contentful as a CMS, hosted for free on the great Netlify platform. I also left the code of this blog available on my Github, if you want to take a look.

I also listed the resources I used to create the blog, which can be found in the README file.